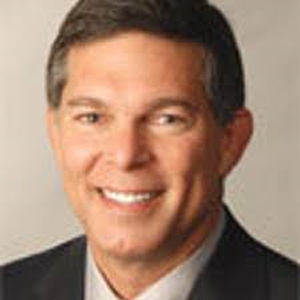 Keith Blackburn represents the City of Carlsbad. He has been on EWA’s Board since 2009 and is currently on the Capital Improvement Committee. Mr. Blackburn was a police officer for 29 years, including 21 years with the Carlsbad Police Department, and holds a Master's Degree in organizational management from the University of Phoenix. Mr. Blackburn has served on various regional boards including SANDAG, North County Transit District and the San Diego County Water Authority. Community involvement has included the Carlsbad Chamber of Commerce, Boys & Girls Club of Carlsbad, the Carlsbad Animal Shelter and Meals on Wheels. 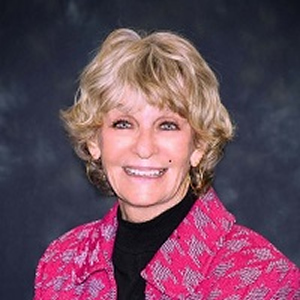 Mayor Judy Ritter represents the City of Vista and Buena Sanitation District. She has served on EWA’s Board since 2003 and is currently on the Capital Improvement Committee. Mayor Ritter has been the City of Vista’s Mayor since 2010. She represents Vista on SANDAG as a board member and Transportation Committee member. Mayor Ritter has been a business owner and resident in the community for over four decades. 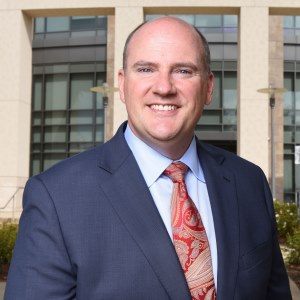 John Franklin represents the City of Vista and Buena Sanitation District. He was elected to the Vista City Council in 2014 and re-elected in 2018. He has been a strong advocate for improving public safety and for improving traffic flows in the community. A graduate of The American University in Washington, D.C., Mr. Franklin served nearly a decade as a congressional policy advisor before opening his own small business in Vista. 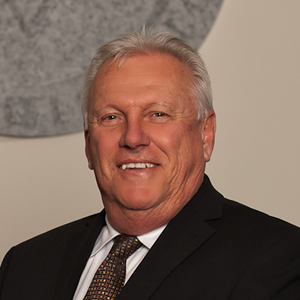 Jim Hernandez represents the Vallecitos Water District. He has been on EWA’s Board since 2013 and is currently on the Capital Improvement Committee. Mr. Hernandez is an architect and small business owner, and has lived in San Marcos for over 40 years. After serving in the United States Marine Corp, he attended Palomar College and then continued his education at California State Polytechnic University (Cal Poly Pomona). Mr. Hernandez was a San Marcos Planning Commissioner for 14 years and past president of the San Marcos Chamber of Commerce, Boys & Girls Club of San Marcos, and Palomar College Foundation. 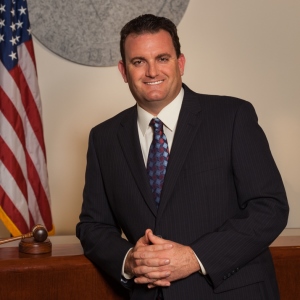 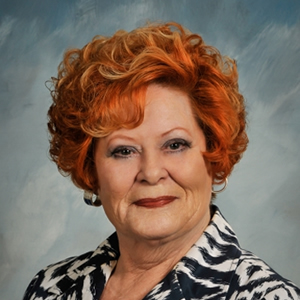 Elaine Sullivan represents the Leucadia Wastewater District. She has served on EWA’s Board since 1988 and is currently on the Policy and Finance Committee. Ms. Sullivan is retired from her previously owned interior decorating business in Carlsbad. She also serves on the California Special District Association (CSDA) Membership and Education Committees. 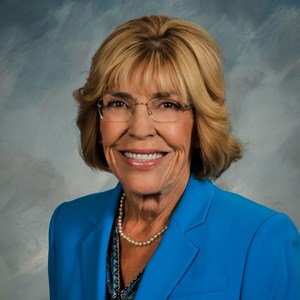 Judy Hanson joined the Leucadia Wastewater District Board in 1983 and was most recently re-elected in 2020. Ms. Hanson is a resident of the Village Park area of Encinitas. She retired from the San Dieguito Water District/City of Encinitas as a Finance Supervisor. She represents the District on the California Sanitation Risk Management Authority Board of Directors and has served on the San Diego County LAFCO Special District Advisory Committee. Her community services include volunteering at Scripps Hospital in Encinitas. 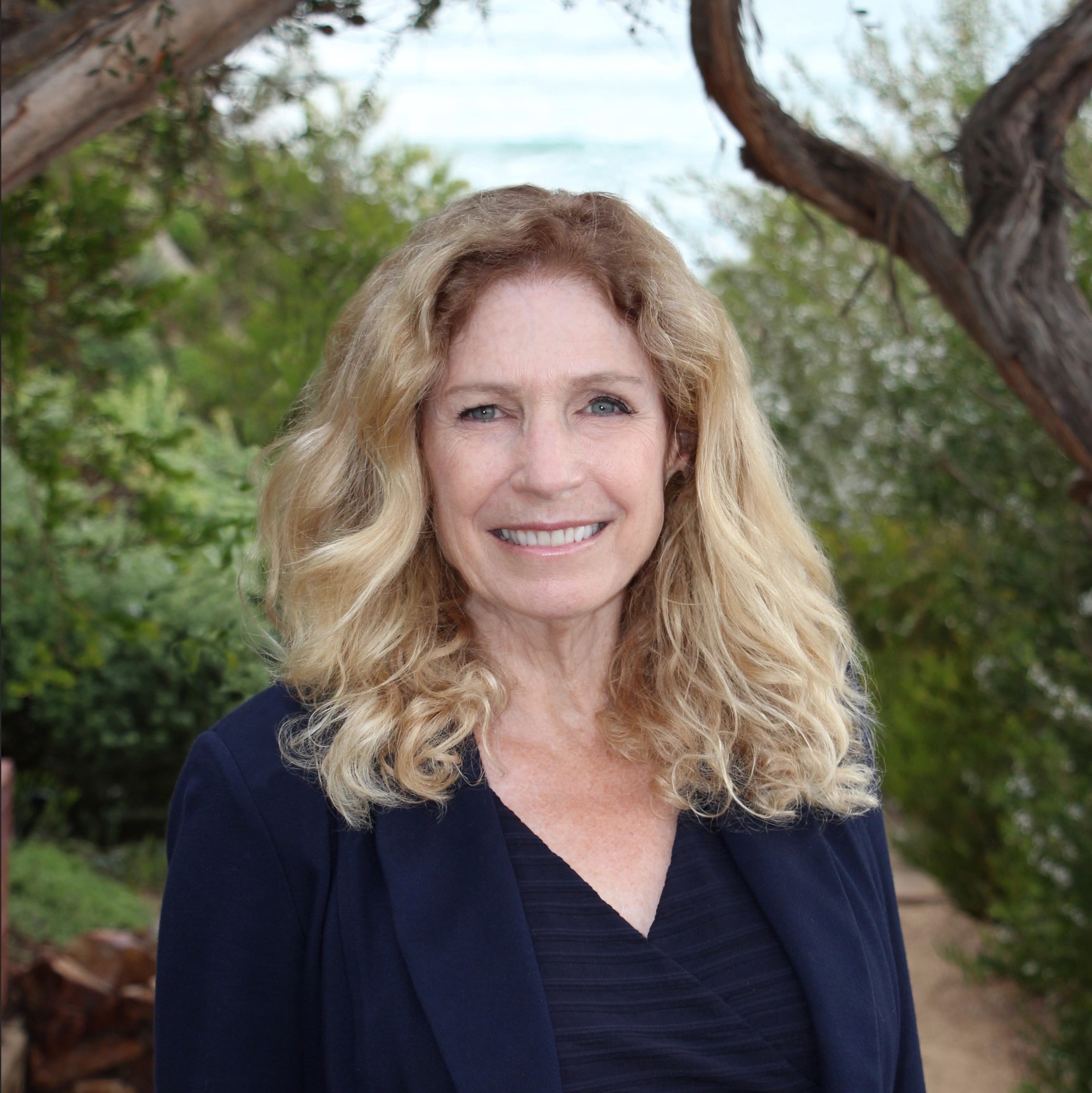 Councilmember Joy Lyndes represents the City of Encinitas District 3. She is a licensed landscape architect whose 30 years of planning, design and construction of large-scale landscapes has focused on conservation and restoration of natural resources, enhancement of community character, and recycled water use. Prior to City Council she served Encinitas on the Environmental Commission and on the Historical Society Board. Her focus is on environment and resource management, water use self-reliance, water supply reliability, resilience, and sustainable practices. Water is an asset, and she supports reliable and fiscally responsible wastewater services which promote the expansion of recycled and water reuse programs. 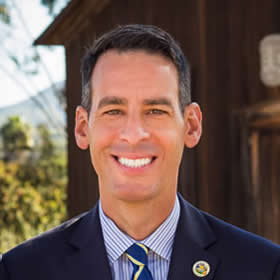 Joe Mosca represents the City of Encinitas on EWA's Board of Directors. Mr. Mosca was appointed to the Encinitas City Council in 2017 and elected in 2018. He is currently on the Policy and Finance Committee. Additionally, Mr. Mosca is an attorney with significant work experience in the energy sector. Mr. Mosca serves on a number of regional and State organizations, including San Diego County Water Authority and the League of California Cities.